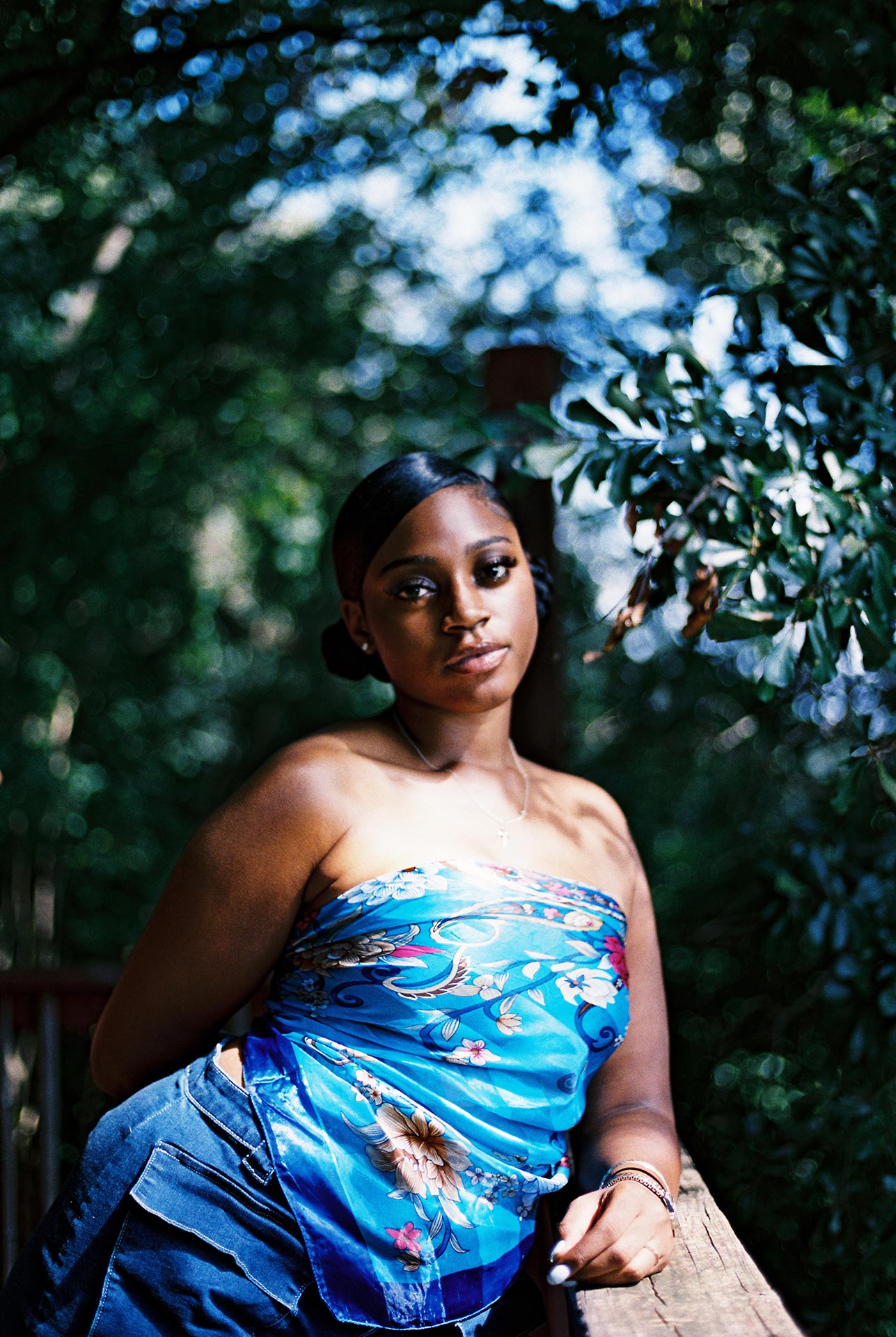 Growing up in the hotbed of the Atlanta Hip-Hop/R&B music scene, young singer/songwriter, Jai’len Josey, had her future musical sound set for her at an early age. Jai’Len’s “Soul Pop” direction brings a smooth and powerful take on Pop music with influential tones from the world of R&B. Jai’Len’s vocal abilities make her impossible to ignore in any setting. Her captivating live performances have won her fans from all over the world. Her background not only includes gospel but even Broadway, where she made her professional debut bringing the house down during her solo performance 8 shows a week in “Spongebob Squarepants”. Most recently, she was contracted to write and perform a song for Oil of Olay, which was released in October 2019 and has collected more than 1.4 million views. 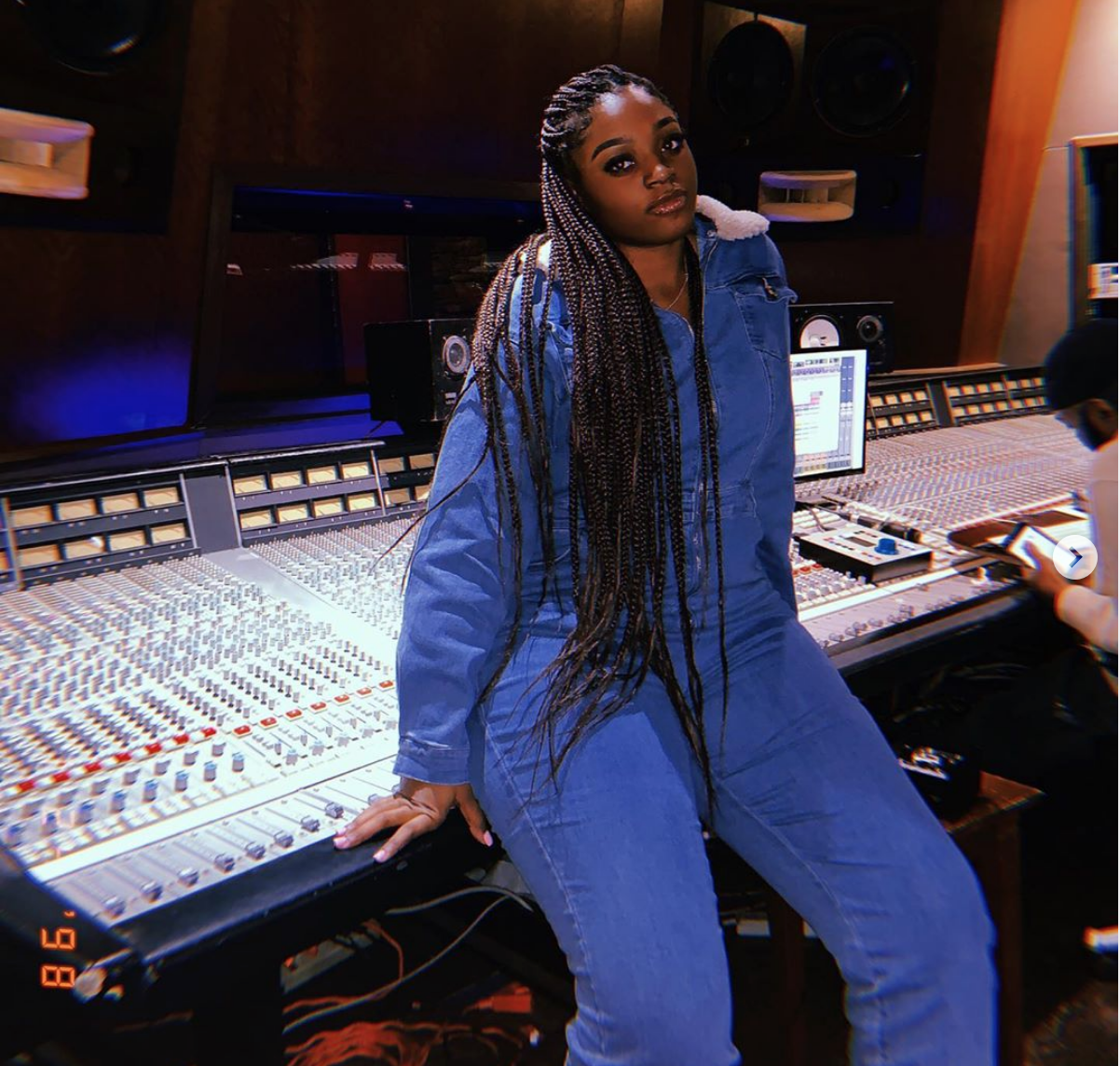