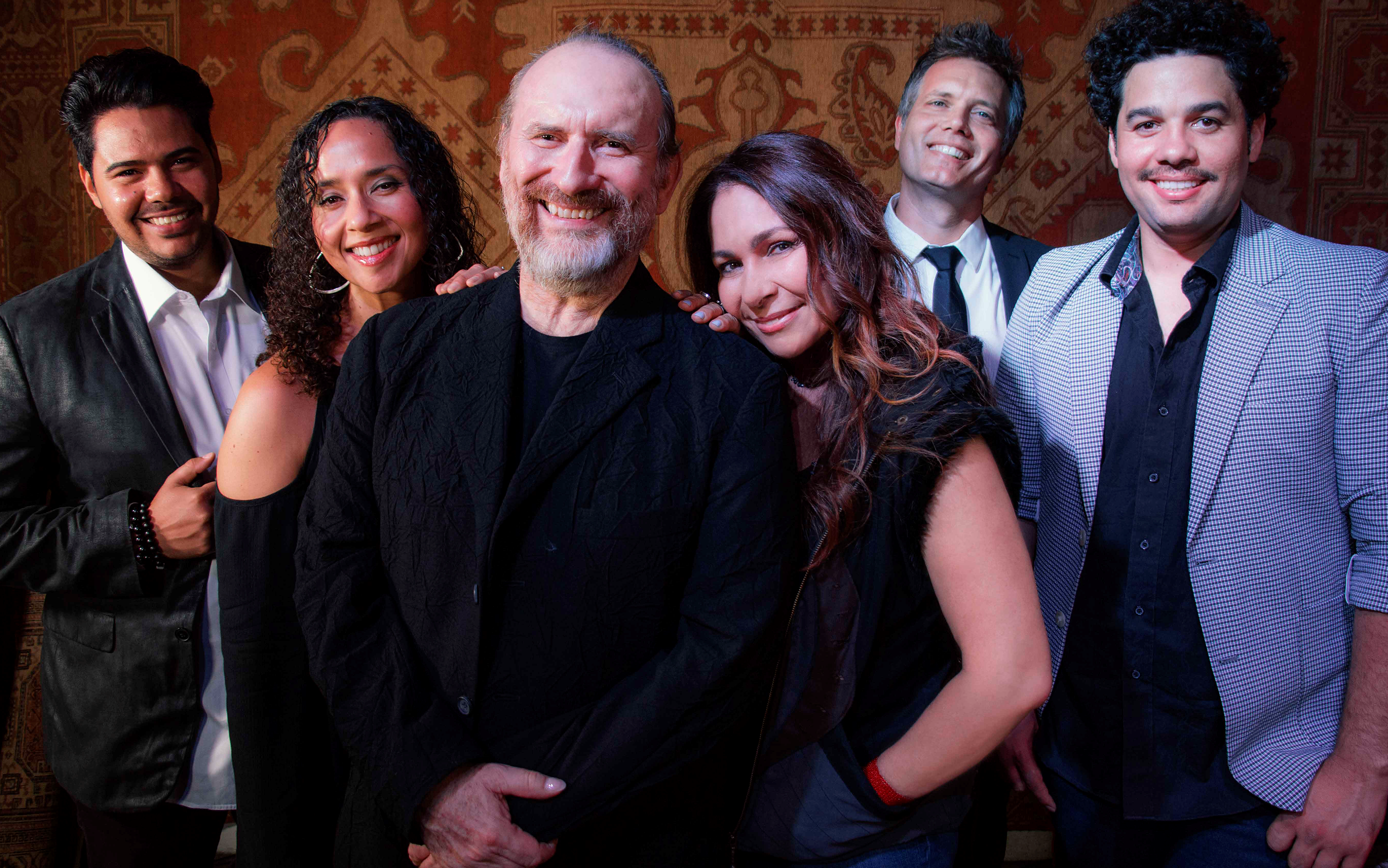 Men At Work Frontman Colin Hay has released 13 solo albums and tours annually as part of Ringo Starr’s All Starr Band.  That’s when the inspiration to hit the road with Men At Work struck home.  “It was during the Ringo tour of Europe, when confronted with the insatiable appetite for those old songs, that I got excited about the possibility of coming back, and touring with my band” explains Hay.

Colin Hay co-founded Men At Work in 1979 in Melbourne.  They rose to fame in 1981 with their debut album Business as Usual, spawning the colossal hit Down Under.  The song hit the number one spot on the Billboard charts.  The original band was short lived, however, which left Colin Hay and Greg Ham (saxophone/flute and keyboards) as the core members. Colin and Greg toured extensively, as Men At Work, in the latter half of the 90s, and early 2000s.  Sadly, Greg Ham passed away in 2019. 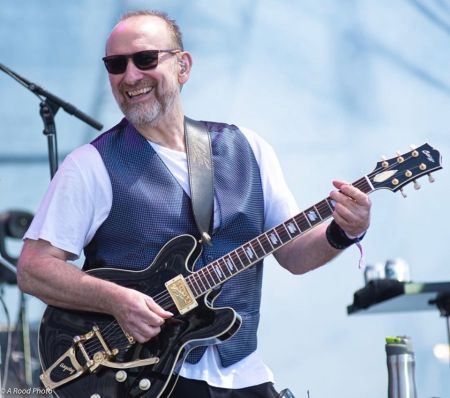