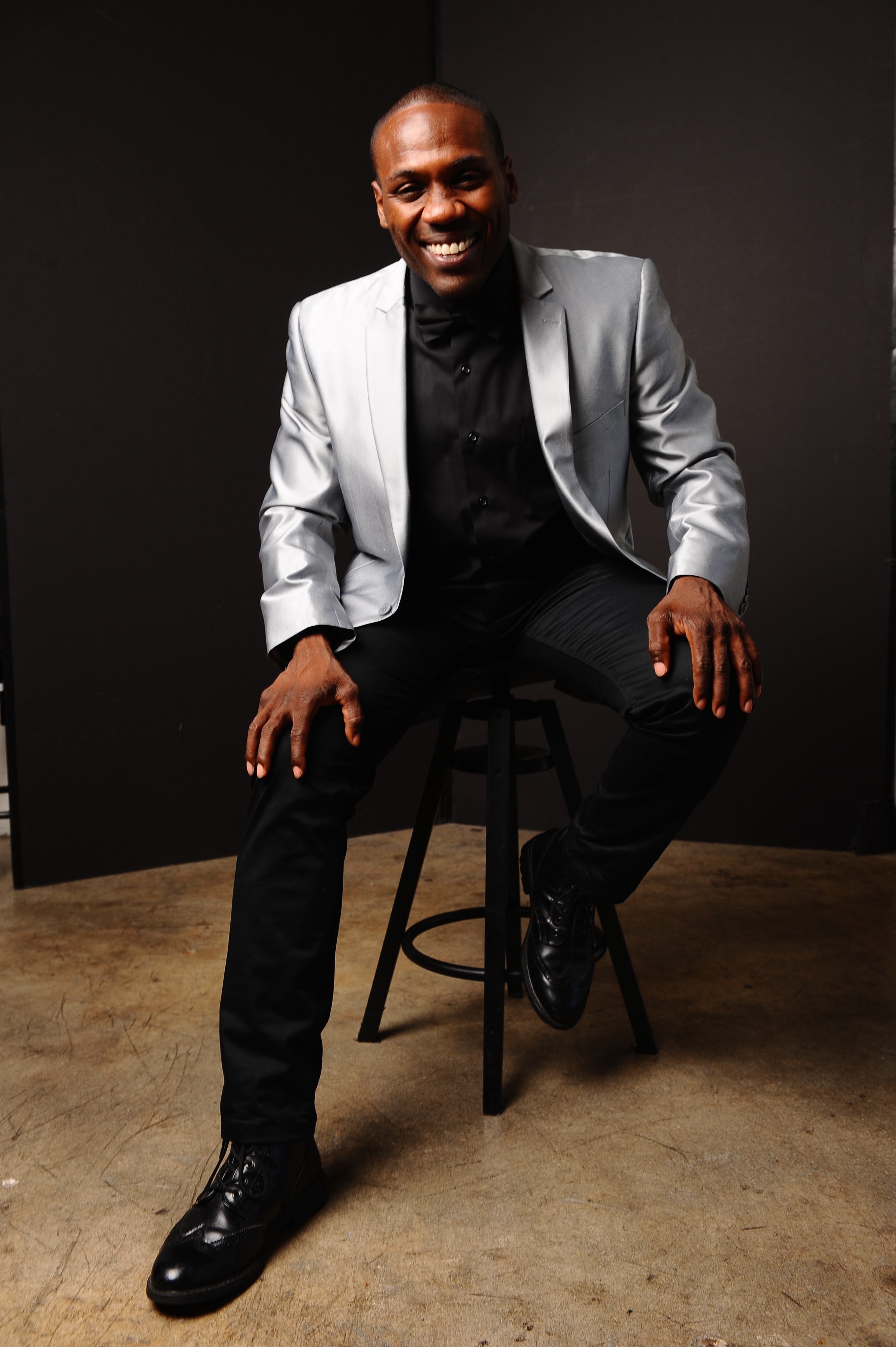 Rogelio Douglas, Jr. is one of those rare performers who can legitimately be called a “triple threat”. He makes his mark as an actor, singer/songwriter, and dancer, moving effortlessly between the worlds of television, theatre, dance and music. He first gained attention as a lead tap dancer in Riverdance: The Show on Broadway, its world and national tours and in the film Riverdance: Live From Geneva.

He is an original Broadway cast member of the Tony and Grammy Award-winning Lin-Manuel Miranda musical In The Heights, and starred as 'Benny' in the production’s first national tour. He also starred in the Broadway production of The Little Mermaid as 'Sebastian the Crab'. Off- Broadway, Rogelio appeared in the musical Celia: The Life and Music of Celia Cruz and the 25th anniversary performance of Dreamgirls with Jennifer Holliday.

Recently, Rogelio performed alongside fellow In the Heights alumni at Catalina Jazz Club where his performance of Joe Cocker’s “Feelin’ Alright” was lauded as a highlight of the concert. He can currently be seen in the For the Record: Live series as well as headlining shows at Rockwell and special appearances at The Sayers Club in Hollywood. 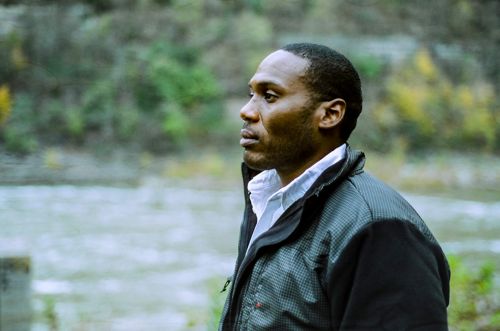