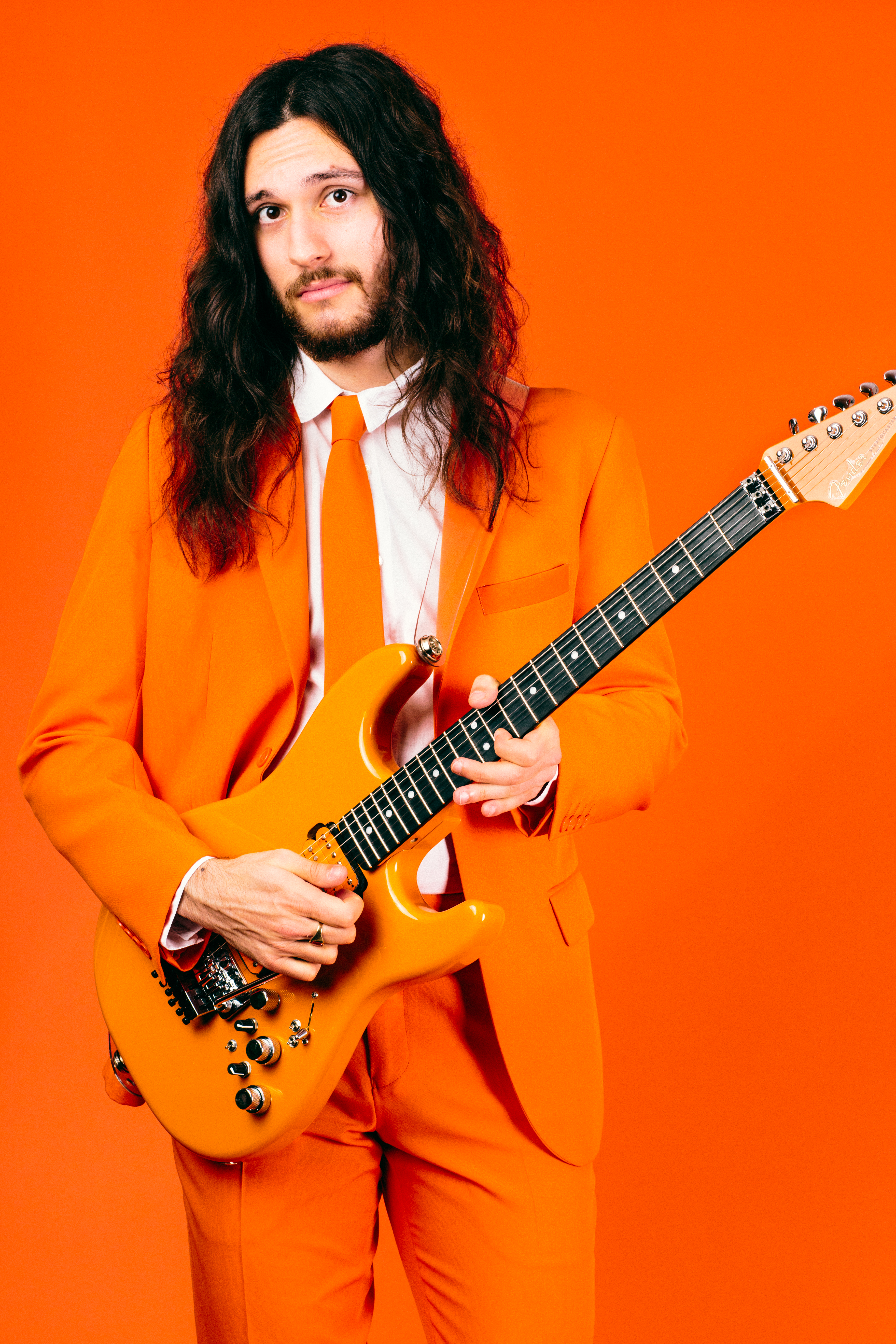 Zach Tabori is a multi-instrumentalist whose creativity, drive and love of performing and writing music has been a huge part of his life since youth. The musician, producer, film composer and songwriter grew up in Los Angeles and spent his teenage years doing odd jobs in the industry for producers, songwriters and composers, all the while teaching himself how to record, mix, arrange, and play a myriad of instruments.

Now in 2020, Zach has released a number of singles and will debut his sophomore EP Ensemble on his own Flesh Fury set for release on May 27, 2020. Although Ensemble clocks in at 11 minutes and is comprised of only four tracks (“Lately It Feels Better Than Alright,” “Slick,” “Buy My Shirt” and “Lick,”) it was a time-consuming labor of love. Recorded at Barefoot Recording in Hollywood and produced by Tabori, the Los Angeles native reveals that there was a “ludicrous level of scrutiny” applied to each take. As a result, it took over a month to get the recording and mixing just right in the studio, resulting in an EP that incorporates rock, funk, jazz and even cabaret into the succinct, innovative release.

“Today I love to play every instrument that doesn’t involve blowing through a pipe,” he admits.

While in the studio, he’s not afraid to bend genre boundaries— and like one of his idols, Frank Zappa. Tabori is a fan of different musical genres including bluegrass, funk, Indian music, jazz and rock with all those influences finding their way into his solo project. The sounds couldn’t be more different, yet somehow he’s able to weave it together cohesively.

Though Tabori has traditionally made music on his own, he chose to feature and record with his live band for the Ensemble EP, a choice that was made because of his love for the band’s spontaneity and sound. In less than a year, his band has regularly headlined and packed the Bootleg Theater in LA and completed an East Coast tour this past spring. As band leader, the singer-songwriter is meticulous when it comes to practicing, spending weeks fine-tuning a 50-minute set and yet adding some improvisation to every show.

When Zach isn’t making his own music, he’s collaborating with other artists—most notably co-writing and playing guitar on “Fire Dept.” and “K” from Jaden Smith’s latest album, Erys and playing guitar for ¿Téo? He has produced, played guitar and co-written songs for Kid Bloom’s albums and if that were not enough to keep him busy, he is also scores films, including the 2016 Cannes Film Festival contending short, Midnight.

“When I create something, I’m not necessarily thinking of a particular influence or a particular style that I want to be,” he explains. “I’m just thinking of the finished work as a whole and what I need to do to create some sort of a sound or a song that I’m already hearing. That always keeps me thinking and keeps me on my toes,” he confesses.

It’s a hectic schedule, but he wouldn’t want it any other way. “If I don’t have a hundred things going on in my life, I’m disappointed,” Zach says. “Music is just the world to me, and I love it so much. Being able to create and work on these ideas and hear things and create melodies and harmonies…it really, really makes me happy, and it’s just really what I want to do every day of my life.” 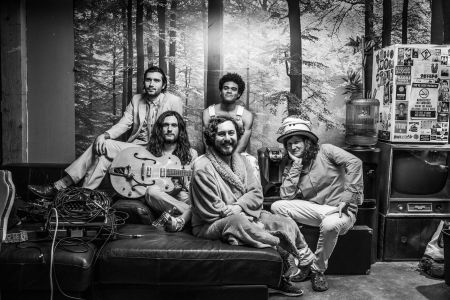