Ansley Gordon was born in Atlanta, GA and moved to Florida at the age of three. From a young age she showed a passion for performing and began dancing, doing gymnastics, acting, and learning music. She is the eldest of four siblings and studied at The University of Florida.

Hailing from legendary comedy theatre troupes UCB and Second City, Ansley has been on the rise as she has appeared on the critically acclaimed comedies FX series Better Things, CW's Crazy Ex-Girlfriend and STARZ' Survivor Remorse. Currently, Ansley can be seen in the touching and inspirational feature film Treasure directed by Chris Williamson - where she was nominated for Best Leading Actress in a Feature Film at Indie Film Gathering. 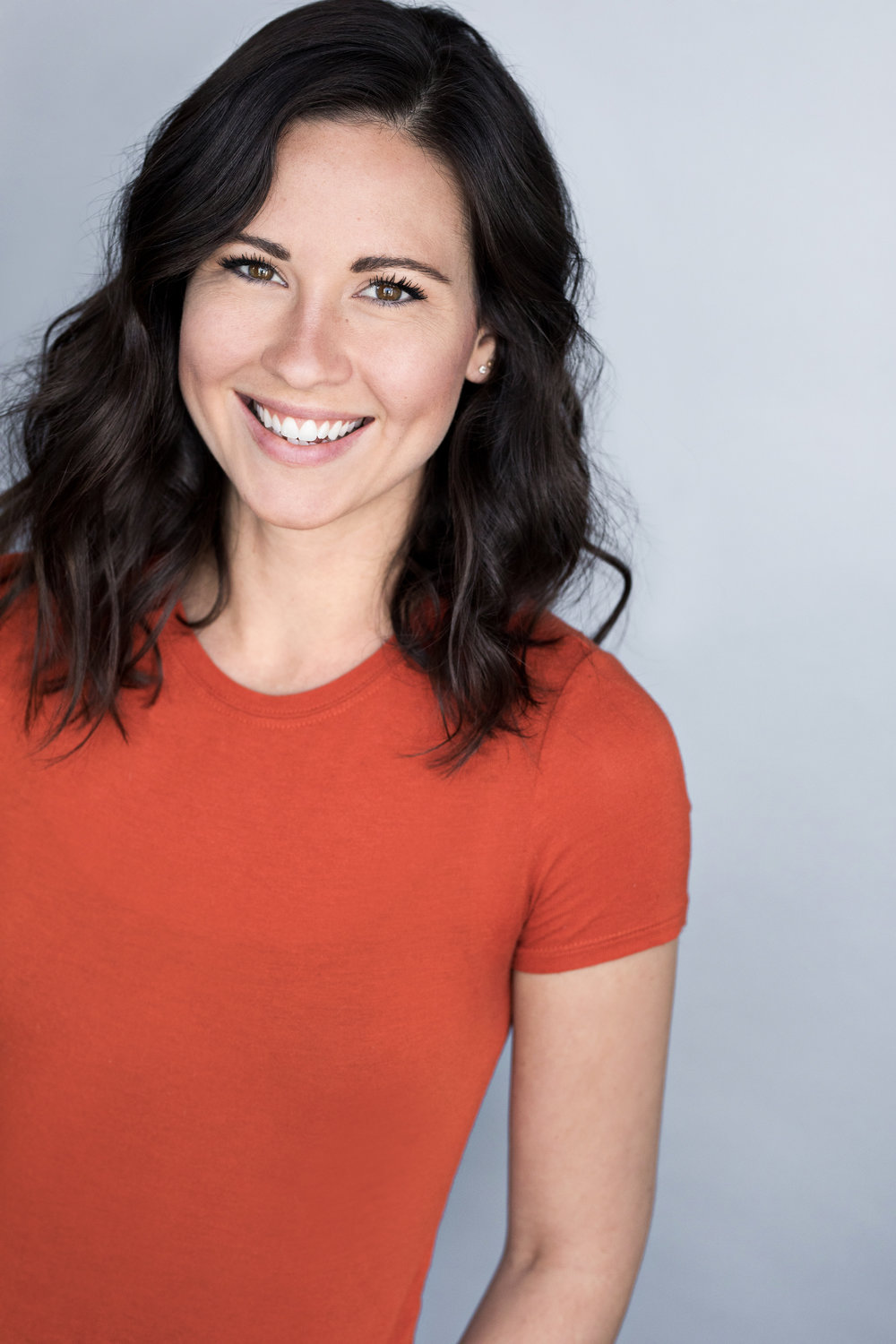