Faith Prince has been dazzling Broadway audiences since winning the Tony, Drama Desk and Outer Critics Circle Awards for her performance as 'Ms. Adelaide' in Guys and Dolls. As one of Broadway’s best loved leading ladies, Faith most recently starred on Broadway in Disaster! the musical for which she received rave reviews. In a role she was born to play, she also starred as the scheming, irascible 'Miss Hannigan' in the Broadway revival of Annie. In 2008, she was nominated for Tony, Drama Desk and Outer Critics Circle Awards for A Catered Affair. Other Broadway credits include The Little Mermaid, Bells Are Ringing (Tony, DD, OCC noms), Nick & Nora (OCC Award), Jerome Robbins’ Broadway (Tony, DD noms), Little Me, The Dead, and Noises Off. She also starred in the world premiere of Terrence McNally’s Unusual Acts of Devotion and in the national tour of the Broadway hit Billy Elliott. Chicago audiences had the opportunity to see Faith on stage in the iconic role of 'Brenda' in the new musical version of the hit movie First Wives Club.

She was a series regular on Showtime's Huff starring as 'Kelly Knippers', the love interest of Oliver Platt, and recurred for five seasons on Spin City. Other television credits include Scream Queens, Galavant, Angel from Hell, A Gifted Man, Happy Endings, Ugly Betty, Grey’s Anatomy, CSI, Faith, House, Medium, Sweet Potato Queens, Monk, Now and Again, Welcome To New York and Law and Order. Film credits include Our Very Own, Picture Perfect, Dave, and My Father the Hero.

Faith recently travelled to Australia for a concert tour with her Annie co-star Anthony Warlow, which included performances at the Sydney Opera House and the Adelaide Music Festival. She works often with the Boston Pops, Utah Symphony, Cincinnati Pops, and Philly Pops, and starred in the Orlando Philharmonic’s concert version of Sweeney Todd. Faith toured her original show Moving On in Australia to rave reviews, and also toured in "Over the Rainbow", a concert celebrating the centennial of Harold Arlen. 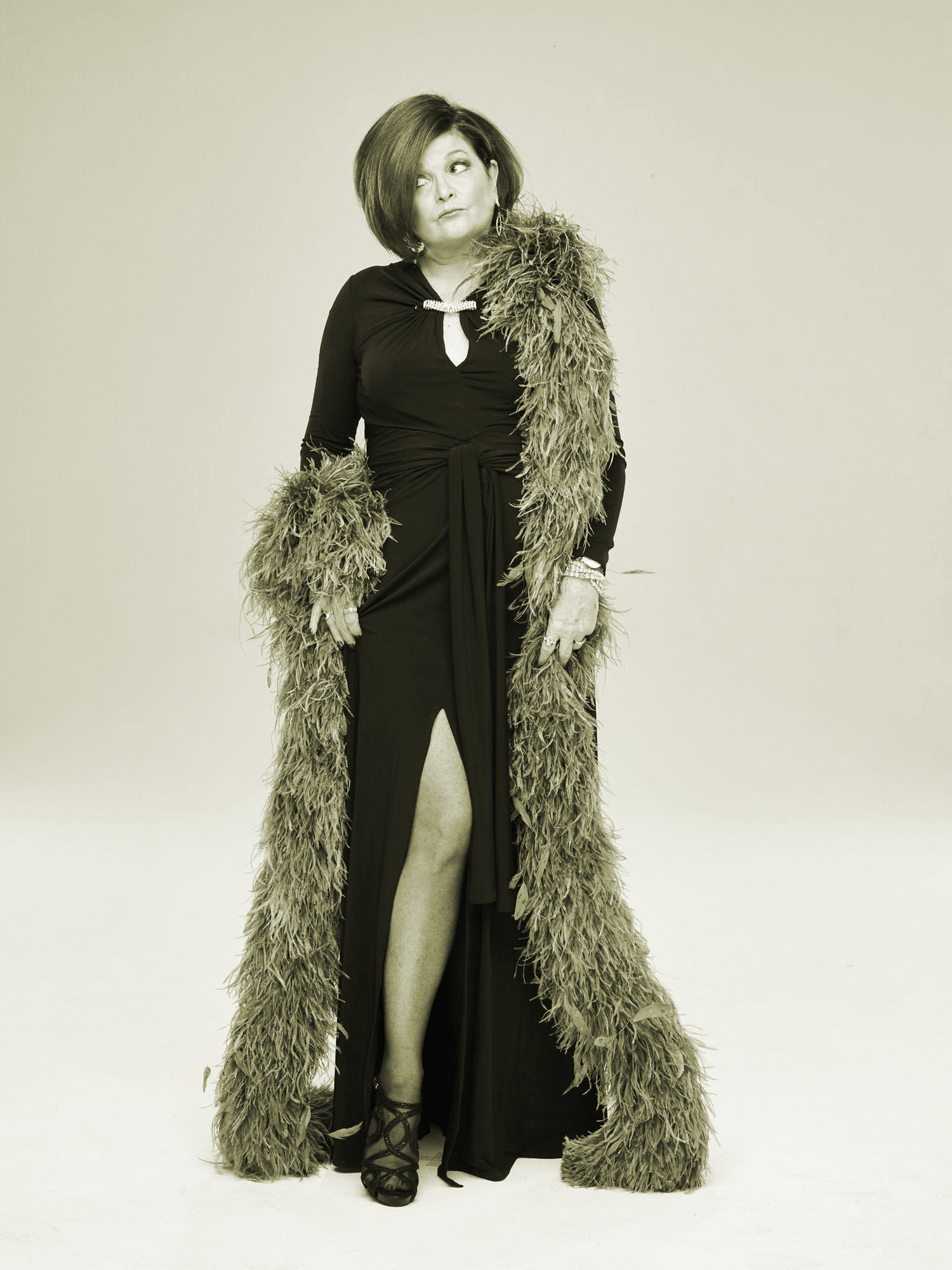