Danny is a man of many talents. Not only has he worked in theatre for over two decades, he is a professor of Theater Arts at UC Santa Cruz. Having received his PhD at UC Berkeley, Danny is a professor of acting, directing, Shakespeare, Wagner, and queer theater. He has been honored with eight Bay Area Critics Circle awards for his performances and directing, as well as a Helen Hayes Award.

“Scheie succeeds most as Richard when he gets to play against type: when he breathes his soliloquies into a handheld microphone, as self-serious and vacant-eyed as an emo band’s frontman." -Lilly Janiak at The SF Chronicle 2018

“But for me the biggest laughs came during Danny Scheie's over-the-top reminder, spoken in the character of the snooty head waiter he plays, for audience members to turn off their cellphones.” -Charles McNulty at LA Times September 2015 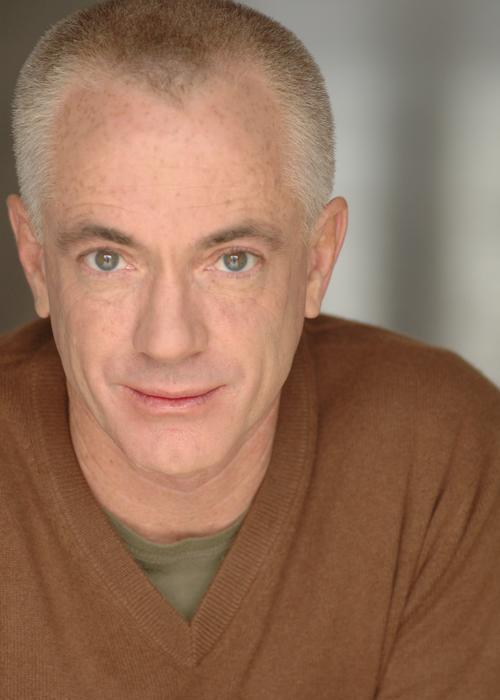