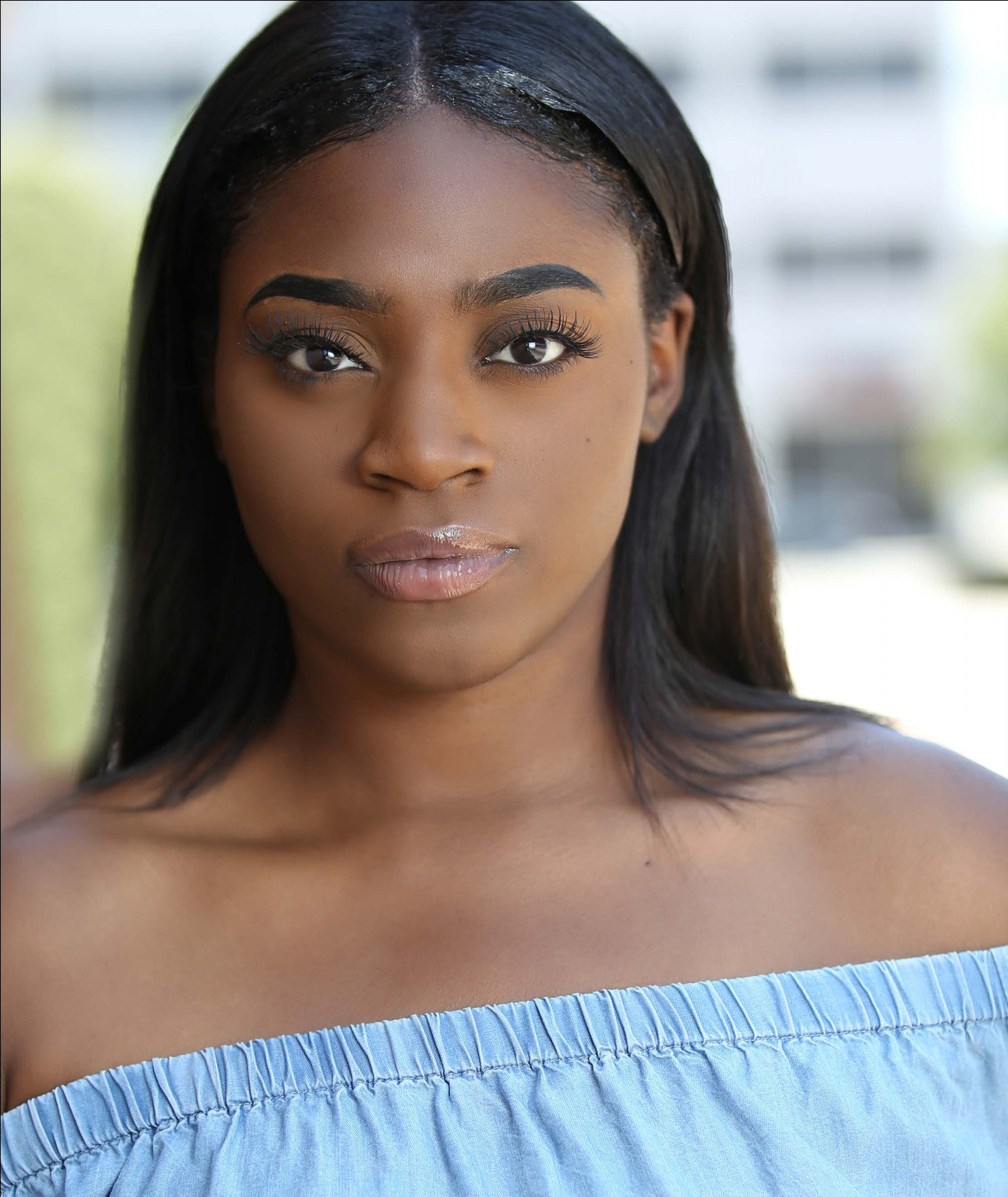 Jai'len Christine Li Josey is an Atlanta native who made her Broadway debut as Pearl Krabs in the 2017 Original Cast for SpongeBob SquarePants. Jai'Len is a proud winner of the 2014 Jimmy Awards. Her television credit includes: Tyler Perry's "Love Thy Neighbor." and other soloist appearances. She was also cast in the New York theatre production of "The Me Nobody Knows" as Melba. 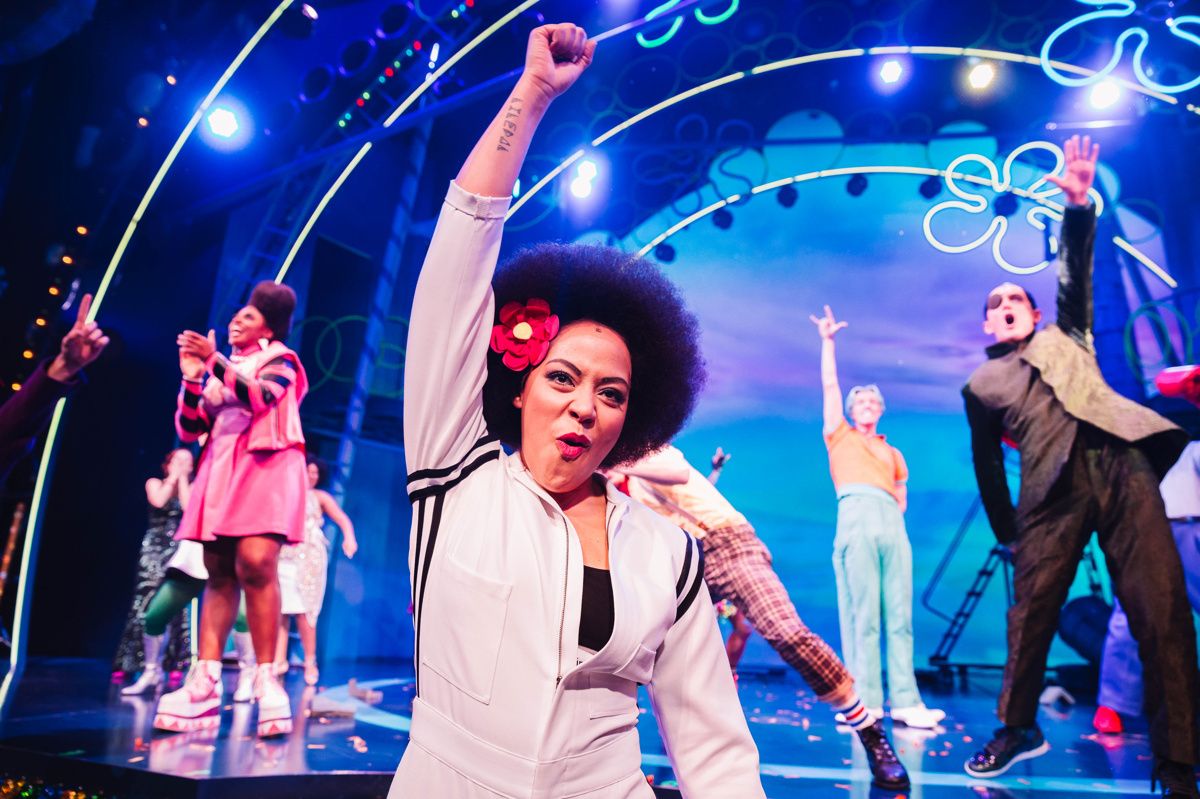