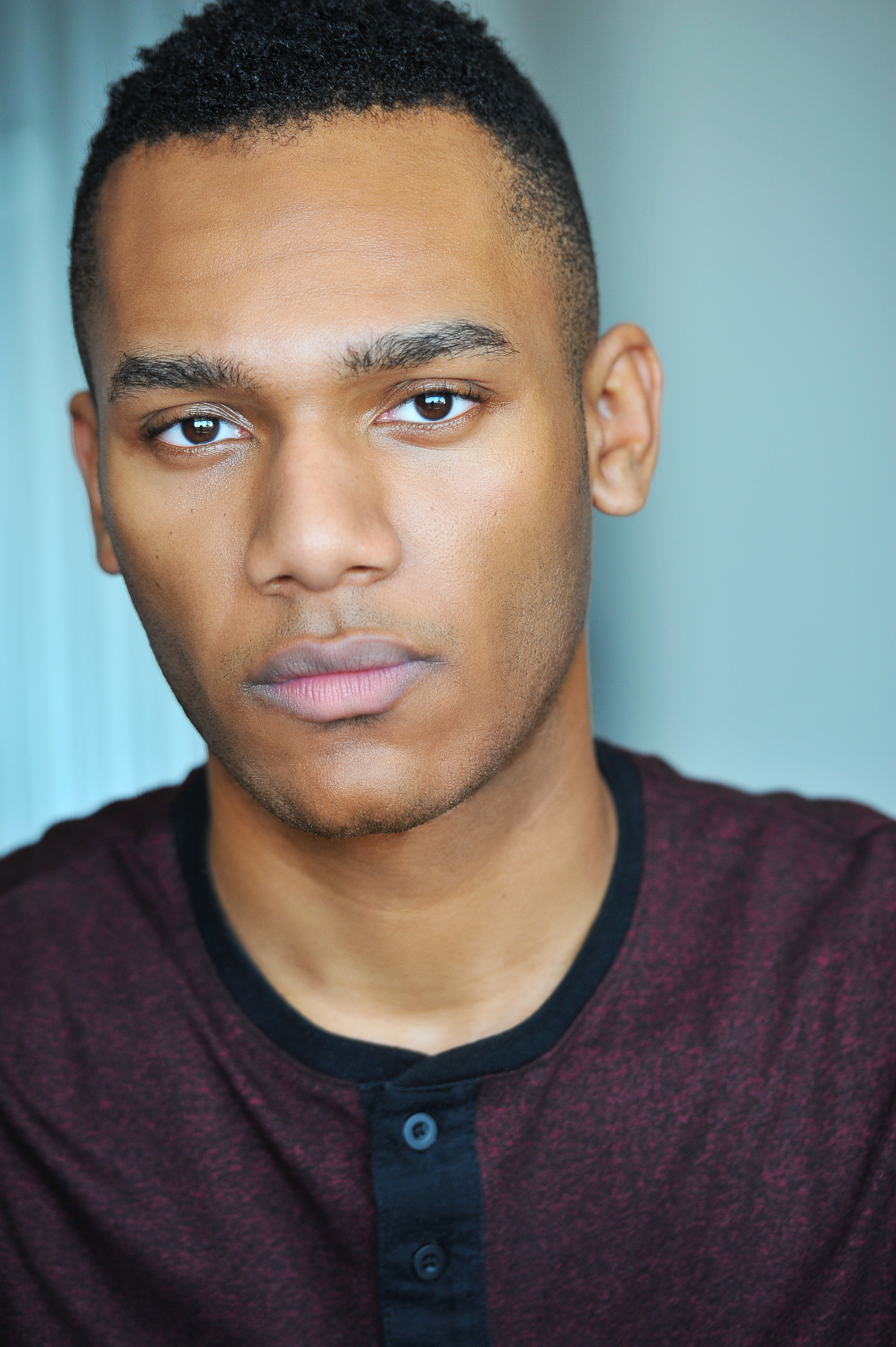 Joseph Wood, 22, is a recent graduate of The Liverpool Institute of Performing Arts in Liverpool, England. An Atlanta, Georgia native, Joseph attended Tri-Cities Visual and Performing Arts Magnet High School, and was part of the drama program. In 2013, his senior year, he was 1 of 21 actors recognized by The National Young Arts Foundation. He met his mentor, Tony Award winning director, Kenny Leon, when Leon picked Joseph for the role of ‘Buphead’ in Hallmark's The Watsons Go to Birmingham. He can also be seen in the docu-series HBO: A YoungArts Masterclass, taught by Anna Deveare Smith.