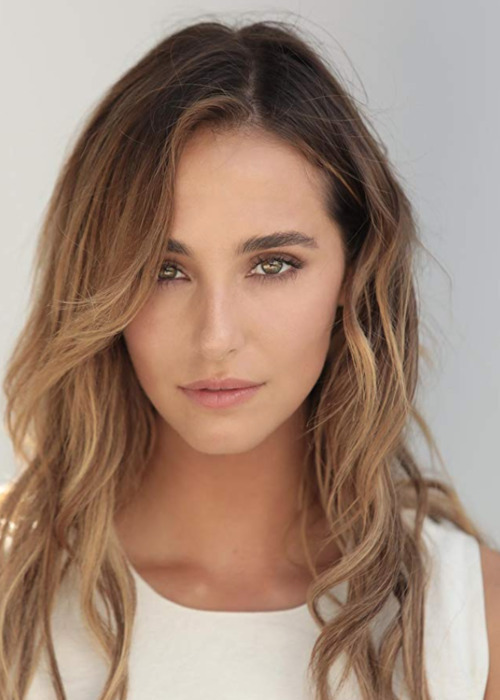 Born in Cincinnati, Ohio and raised in Charlotte, North Carolina, Lorynn York excelled in the Arts at a young age. Lorynn trained as a dancer at the prestigious School of American Ballet in NYC and at the Chautauqua Institute in New York.

Lorynn started her professional acting career in high school with a small role on the TV Movie, Shelter, working with JJ Abrams. Now represented by Powerline Entertainment, she can be seen in Netflix’s Dear White People, the film Airplane Mode opposite Logan Paul, and countless projects currently airing on The Lifetime Movie Network, The Syfy channel, and Amazon Prime. Lorynn met her husband Josh Swickard on a film called ROPED - set to launch worldwide in the spring of this year. Lorynn is very excited for her latest film coming to the Lifetime Movie Network in 2020 where she plays twins. Lorynn is a true talent with a bright future ahead. Find her on social media @LaurenSwickard