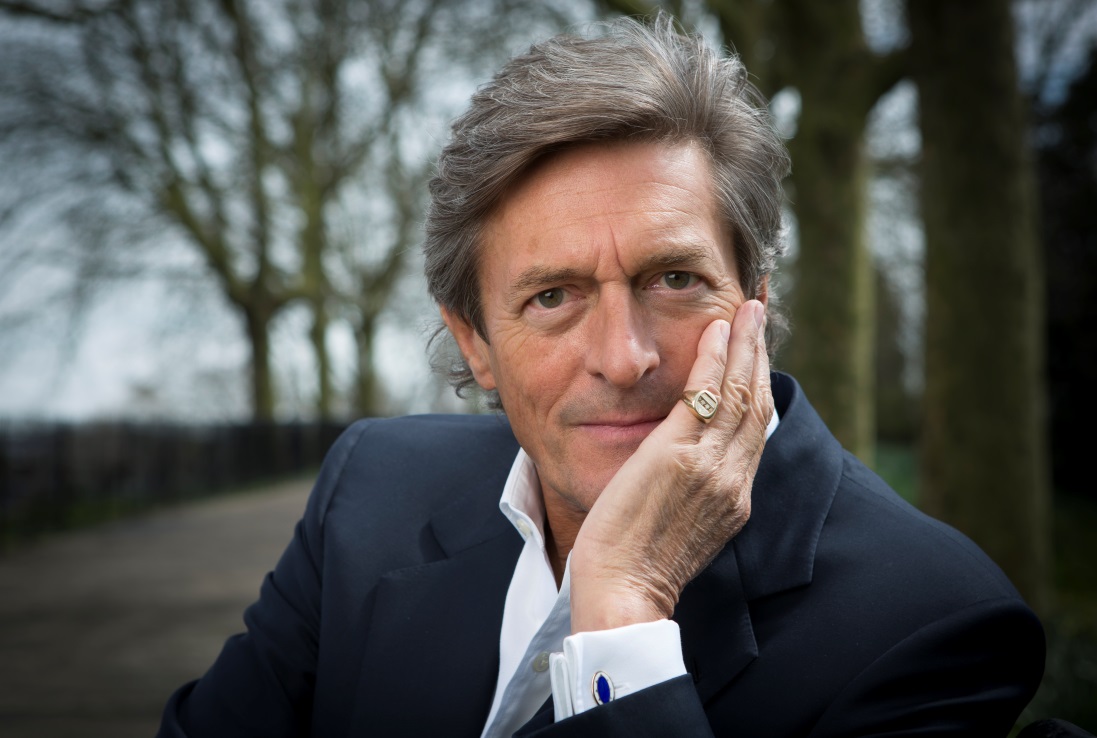 Nigel Havers trained at the Arts Educational Trust in London and early stage work included 'Richard II' and 'Edward II' for Prospect Theatre Productions. Royal National Theatre work includes The Importance of Being Earnest and Harold Pinter’s Family Voices, both directed by Sir Peter Hall. Other theatre credits include tours of Ricochet and Season’s Greetings. West End appearances include Conduct Unbecoming, 'Richard II' and 'Man and Superman' for the RSC. Nigel played 'Serge' in both the touring and London productions of Art at Wyndham’s Theatre, and subsequently has appeared in hugely successful touring productions of Rebecca, Alan Bennett’s Single Spies and Nick Fisher’s comedy Basket Case, as well as several sell out seasons in pantomime. Nigel is currently reprising the role of 'Algernon Moncrieff' in The Importance of Being Earnest on tour following a successful run at the Harold Pinter Theatre, following a successful West End run and UK tour.

One of Britain’s leading television actors, Nigel has starred in many outstanding productions including Upstairs Downstairs, The Glittering Prizes, Pennies from Heaven, A Horseman Riding By, Nancy Astor and Churchill the Wilderness Years.  Other British television successes include Don’t Wait Up, The Charmer, A Perfect Hero, Sleepers and two series of The Good Guys with Keith Barron. He starred in Destiny – The Life of Elizabeth Taylor for NBC and Bridge of Time for USA network.  Other appearances include Murder Most Horrid with Dawn French for the BBC, “Element of Doubt” – a two-part thriller directed by Christopher Morahan, “The Heart Surgeon” for the BBC and two series of “Dangerfield” as 'Dr. Jonathan Paige'.  He was seen in Murder in Mind and two series of the successful BBC comedy Manchild. Other recent appearances include The Sarah Jane Adventures for the BBC and two seasons of the hit US series Brothers and Sisters, the BBC comedy Lunch Monkeys, the role of 'Lewis Archer' in Coronation Street, 'Lord Hepworth' in Downton Abbey and most recently 'Lester' in the hit FX series Better Things with Pamela Adlon.

Nigel’s films include Hugh Hudson’s Chariots of Fire, David Lean’s A Passage to India, Steven Spielberg’s Empire of the Sun and Claude Chabrol’s Quiet Days in Clichy.  He also starred with Michael Caine in The Whistle Blower and with Nick Nolte in Farewell to the King. 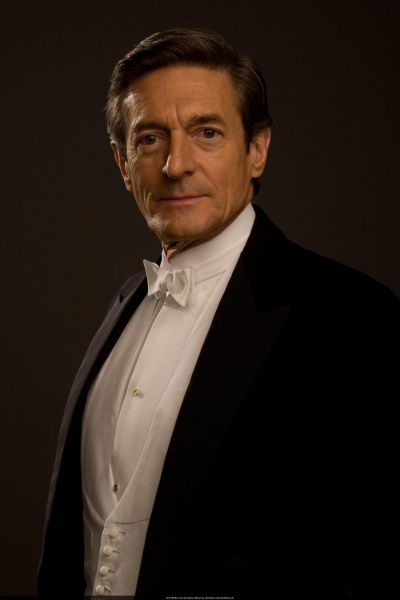