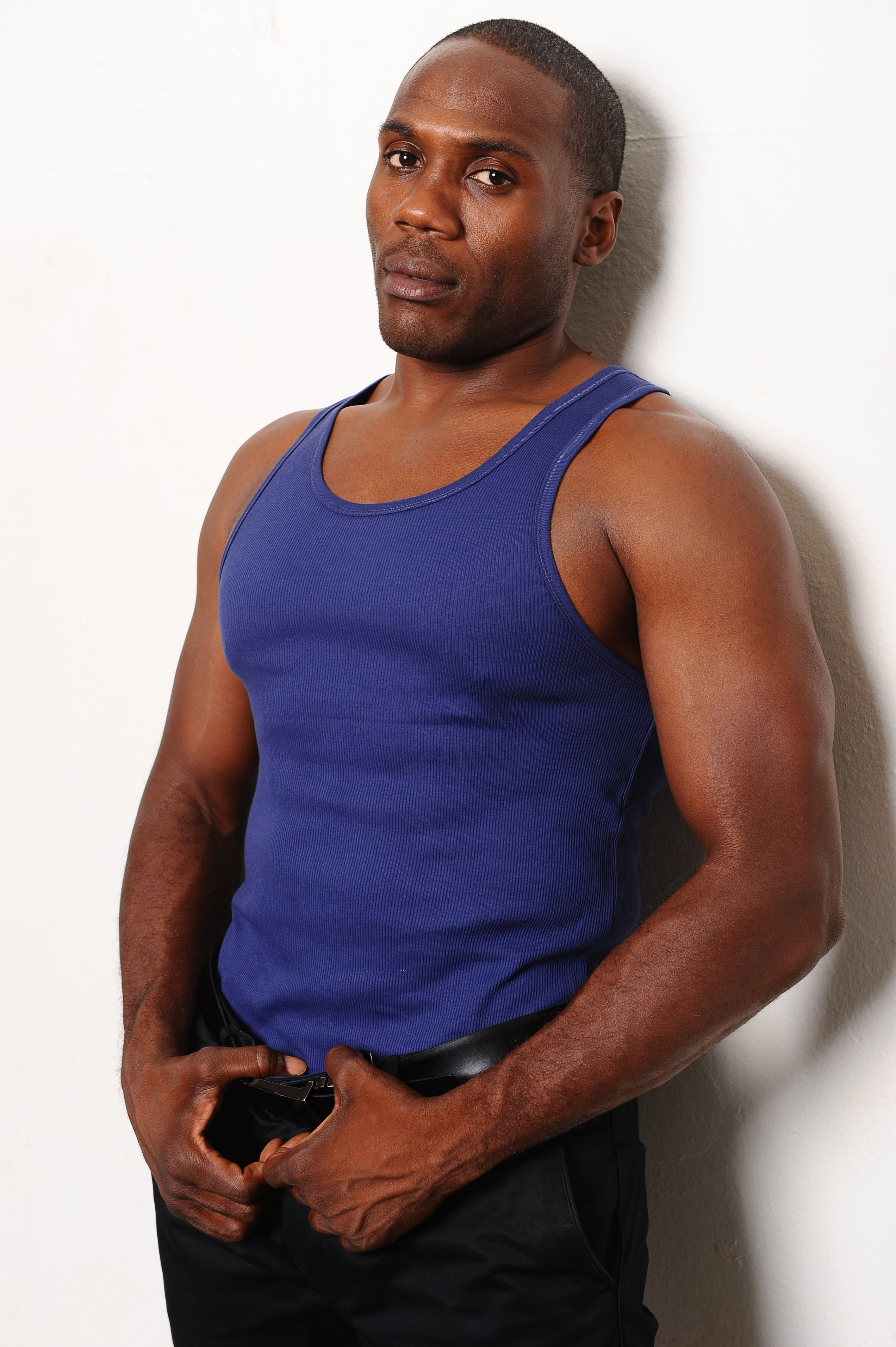 Rogelio Douglas, Jr. is one of those rare performers who can legitimately be called a “triple threat” - actor, singer/songwriter and dancer. Rogelio has guest starred on NBC’s newest Dick Wolf spin-off, Chicago PD, Netflix's original hit series Orange Is the New Black and landed a recurring role on Showtime’s Ray Donovan. He can also be heard this season singing on Dancing with the Stars.

On the big screen, he can be seen in the upcoming indie film Bluegrass Spirits, Oscar Award-winning film Whiplash, Superfast! and the 2015 summer box office hit  - Straight Outta Compton.

Recently, Rogelio starred in the Pasadena Playhouse limited run of Kiss Me Kate, stopping the show every night with his performance of the sensual musical classic Too Darn Hot.

He is an original Broadway cast member of the Tony and Grammy Award-winning Lin-Manuel Miranda musical In the Heights and starred as 'Benny' in the first national tour. He also starred in Disney’s Broadway production of The Little Mermaid and as a lead tap dancer in the long-running Broadway production of Riverdance: The Show. 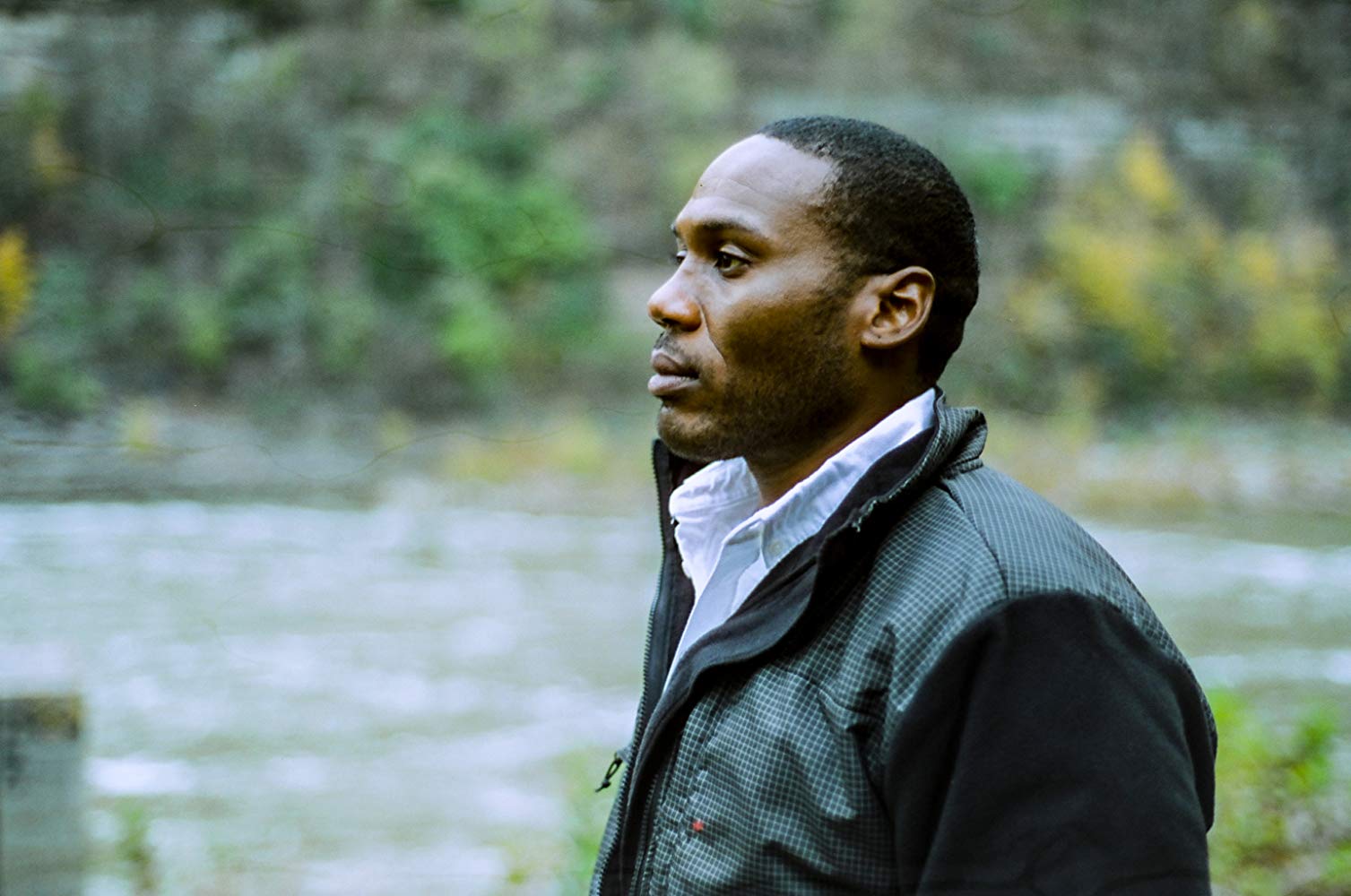