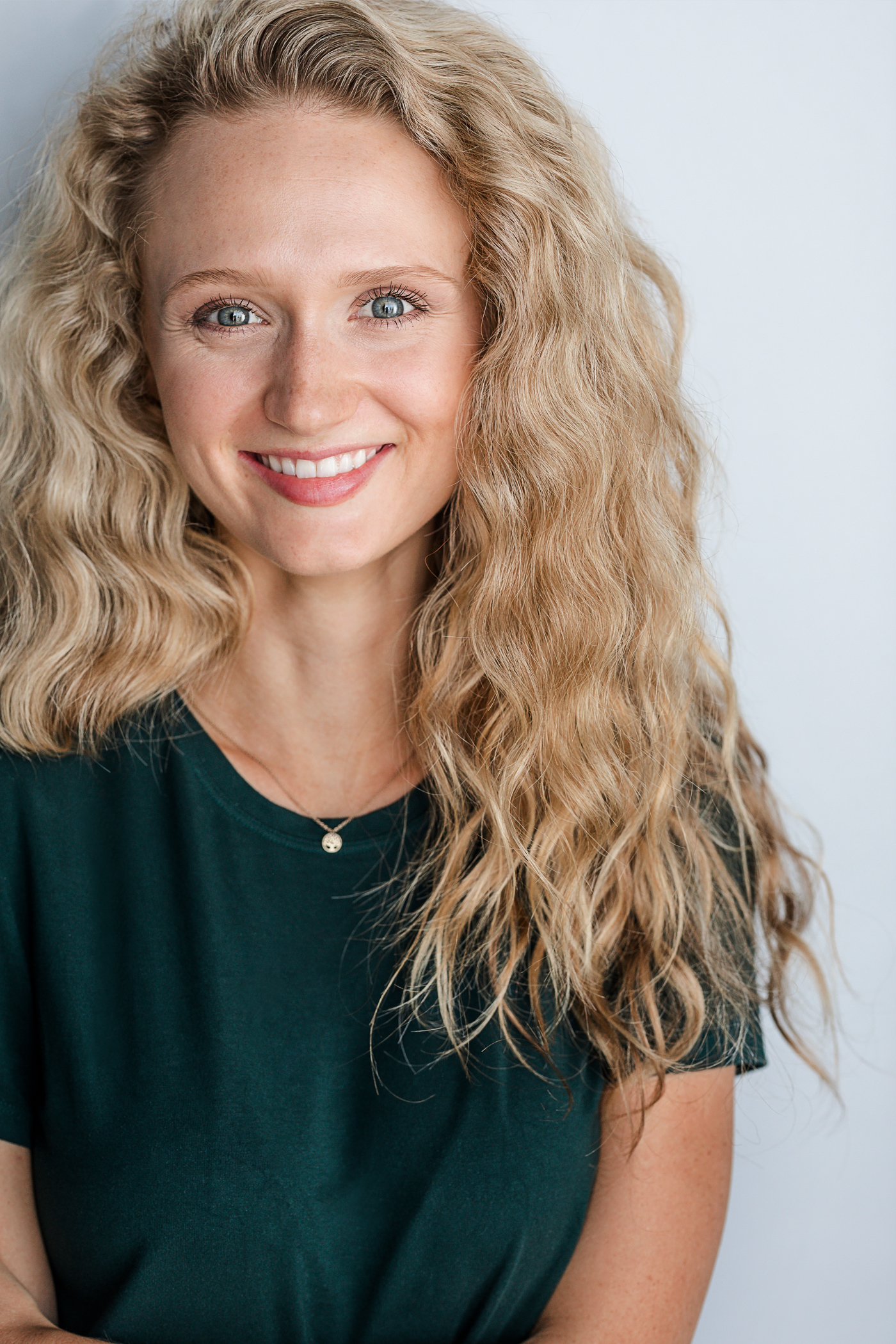 After earning her BFA in Screen Acting at Chapman, Saydee is continuing to pursue her career in TV/Film. The California native has starred in TV pilots, shorts films, as well as independent films. You can see Saydee in music videos such as Marshmello's "Alone" and "Moving On." Saydee recently filmed the horror short film "The Carducci Talent Show" coming soon to Amazon. 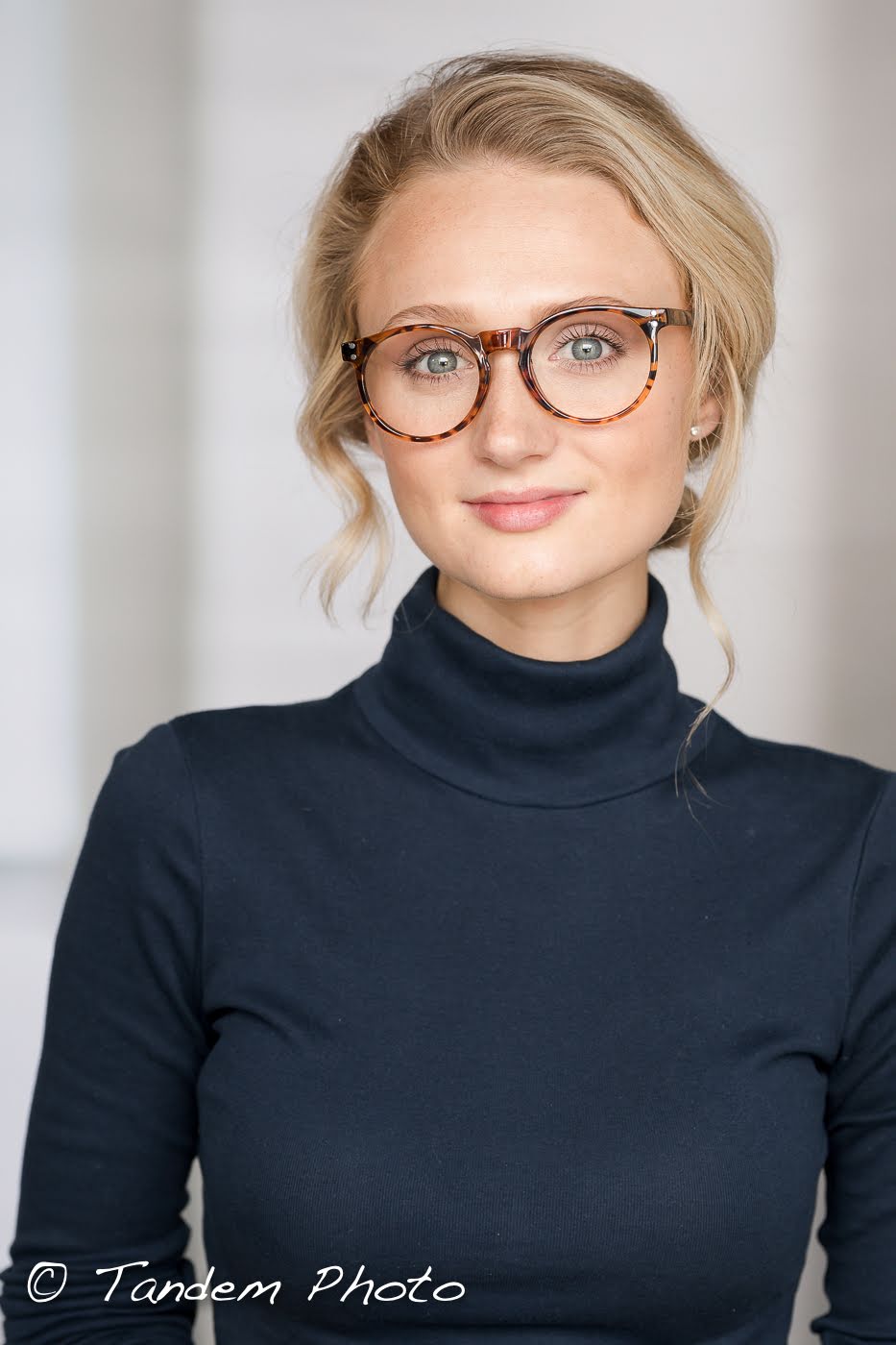