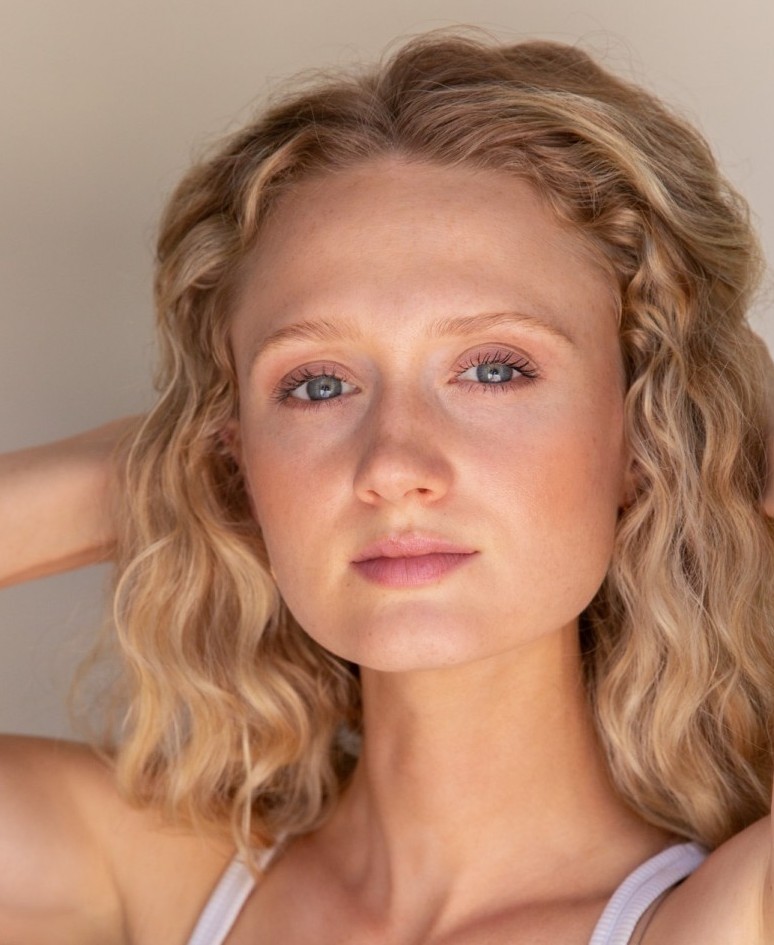 Having spent much of her youth traveling the world as a competitive rhythmic gymnast, Saydee went on to get her BFA in Screen Acting and minor in Television Writing at Chapman University. Right out of school she booked a Series Regular role in an Apple TV pilot opposite Jake Johnson and shortly after landed a National Commercial for Facebook. You can see Saydee in music videos such as Marshmello's "Alone" and "Moving On." Saydee recently filmed the horror short film "The Carducci Talent Show" on Amazon. She most recently shot a Co-Star opposite Zoe Saldana in the upcoming Netflix series From Scratch, and is quickly breaking into the voice over space. She voices four different characters in Nickelodeon's new animated series Big Nate on Paramount Plus, voice doubles for numerous celebrities, and can be heard in the prominent video game Saints Row. 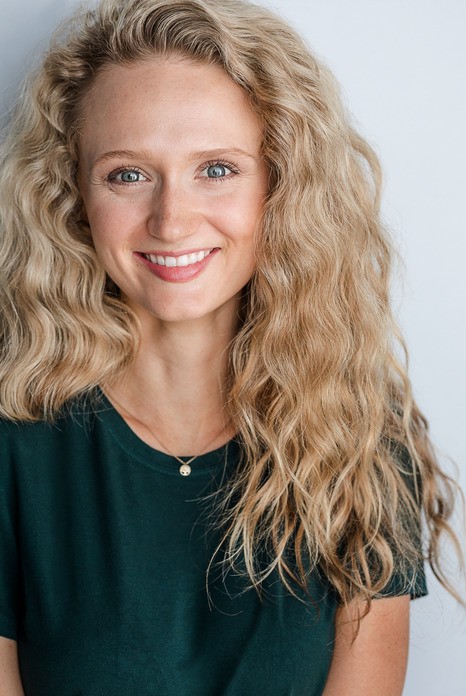